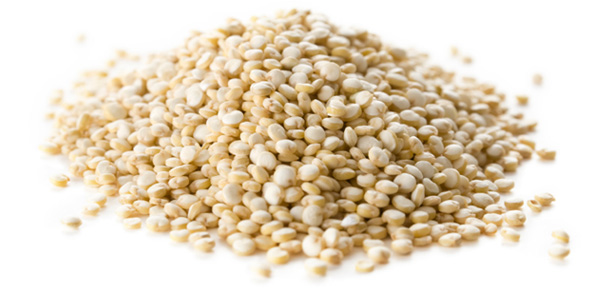 Quinoa a grain crop is cultivated primarily for its edible seed. From 2006 to 2013 the price of quinoa tripled when Americans and Europeans found this new superfood. There were two kinds of hypes following this, one that the people who cultivated it in Bolivia and Peru could no longer afford it and yet another message that the quinoa demand was helping those in the high Andes. Since these were just suppositions an agricultural economist, Marc Bellemare from the University of Minnesota and another economist, Seth Gitter of Townson University, Maryland teamed up to resolve the issue.

The two economists found data source a national survey performed by the Government of Peru every year, about 22000 randomly selected households about their lifestyle, what they grow, eat and spend. The data source was obtained from ENAHO. There was too much of data to plow through and the economists chose Johanna Fajardo Gonzalez, a Ph.D. student at the University of Minnesota to analyze the data of about 10 years ranging from before and after the rise in prices of quinoa. The researchers grouped the households into 3 groups that which grow and eat quinoa, those that do not grow but eat it, and those that neither grow nor eat it.

The study shows a prominent rise in the welfare and living standards in Peru following the rise in price of quinoa. The standards were measured as the total value of goods consumed and it was obvious that the quinoa growers were far better off than the others. The study also revealed that unlike the suppositions, those in Peru could even afford to consume quinoa although the quantities purchased decreased slightly with the rise in demand. The speculations on ill effects of nutrition on the Peru population were also reported as baseless by research performed by Andrew Stevens a Doctoral candidate at University of California, Berkeley. There might be trouble ahead if the prices fall and with demand for only certain varieties of quinoa while the cultivators may have to abandon certain varieties.