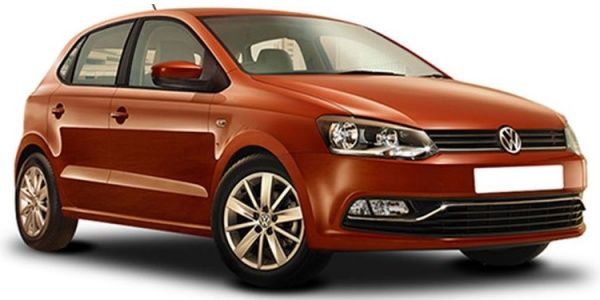 Recently Volkswagen had to call off half a million of their cars because their software had apparently cheated on the emissions tests. The Volkswagen emissions cheating scandal has led many customers’ to weigh their choices yet again. The 2013 Jetta SportWagen model fit perfectly for those who were looking for a bigger and fuel efficient car until they realized about the scandal. Although Volkswagen has offered to fix the glitch, owners now wonder how the fix will affect the overall performance of their seemingly perfect cars.

Volkswagen America President Michael Horn apologized in a video and offered their cooperation with regulatory authorities. They have offered to remedy the issue by software adjustments according to the vehicle and hardware. They are yet to estimate the cost and how the changes will affect the car’s performance. Following the announcement of the problem several lawyers filed lawsuits against Volkswagen. Although Volkswagen offers to fix the glitch it leaves everyone to wonder how well it would be fixed as they would not have cheated in the first place if the fix were as easy as advertised.

The software that is to blame for Volkswagen cars cheating on the emissions tests was designed only for a single type of diesel engine and has sold 11 million cars around the world. The company claims to have set aside 6.5 billion euros to fix the cars. Before all this happened it began with the Environmental Protection Agency ordering Volkswagen to recall 482,000 Volkswagen and Audi cars with four-cylinder turbodiesel engines. The fault lies in the cars being fitted with software that detects official emissions test being performed and emits up to 40 times more pollution when not being tested. Volkswagen admitted to the test-evading software being placed. This trickery has caused the Volkswagen market value to be stripped of more than $15 billion apart from the fines that they will be punished with.